For Copiers or laser printers.

Watch the video below to see how easy it is!

Whatever you want to call it, this stuff is the key to engraving if you are not an artist. This is by far, the easiest way we’ve found to transfer your artwork onto your engraving surface.

Stencil Film is the key to engraving and carving like a Pro!

Simply put the film in a copy machine or laser printer (no, inkjet will not work well) and copy or print your design onto the stencil film.

Remove the cover sheet and stick the film to the surface you want to engrave. The stencil will stick to most clean, dry surfaces including glass, metal, wood and more.

After the film is applied, simply trace right through the it with your High Speed Engraver. You won’t even notice the film as you quickly and easily cut through it. After you get the outline of your artwork transferred onto the engraving surface, we recommend removing the stencil film and finishing the engraving or carving by referencing a picture or image you are duplicating. There are many different types of stencil film and this is the one that most engravers and carvers prefer to use. It adheres to most surfaces and it’s also easy to remove without leaving any sticky residue.

For Copiers or laser printers only. Not designed for use in Inkjet printers (yes, we’ve tried and it doesn’t work 🙂 )

Play the video below to see more:

**FREE SHIPPING on all orders over $75 - LIMITED TIME ONLY** Dismiss 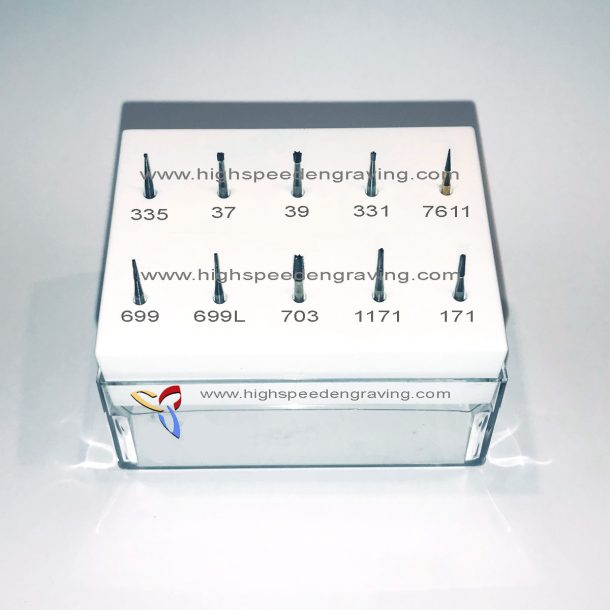 We hate Spam too! You may unsubscribe at any time.

You have Successfully Subscribed!